Cookies help us to provide our services. By using our services, you therefore agree to our use of cookies.
Accept More information
You are currently in punchout mode.
Leave punchout mode
categoryName

The wafers produced in wafer manufacturing are processed further to solar cells. For this purpose, the wafers are doped and surface-treated so that the cells can later convert solar energy into electrical energy. Generally, phosphorous is diffused in the wafers to create the p-n junction. After the edges have been insulated, the plasma coating process gives the cells their signature characteristic blue color.

Then electrical contacts are applied to both the front and back of the cells using a screen printing process. These contacts are later used to conduct the electricity generated out of the cells.

High output quantities
Cell manufacturing also requires handling cycle times of less than one second. Because of the high acceleration rates, the grippers must apply high holding and shear forces. What’s more, the wafer gripper SWGm can integrate inspection and testing tasks during handling by using the optional integrated sensors.

Low breakage rates
The breakage rate of the processsignificantly affects the output quantities. For that reason, there is a high focus on handling the cells as gently as possible. The special gripper SWGm enables minimum breakage rates compared to other handling technologies. The large contact surface and low vacuum level mean that the gripper generates only minimum surface pressure, making it particularly gentle.

Contamination-free handling
Contamination of the cell surfaces must be avoided throughout many processes in the production chain. Because marks or contaminations have a negative effect on the chemical processes, particularly before the plasma coating process. The wafer gripper SWGm with a contact surface made of contamination-free PEEK material is the optimal solution. Suction cups made of the markless material HT1, can also be used in cell manufacturing. 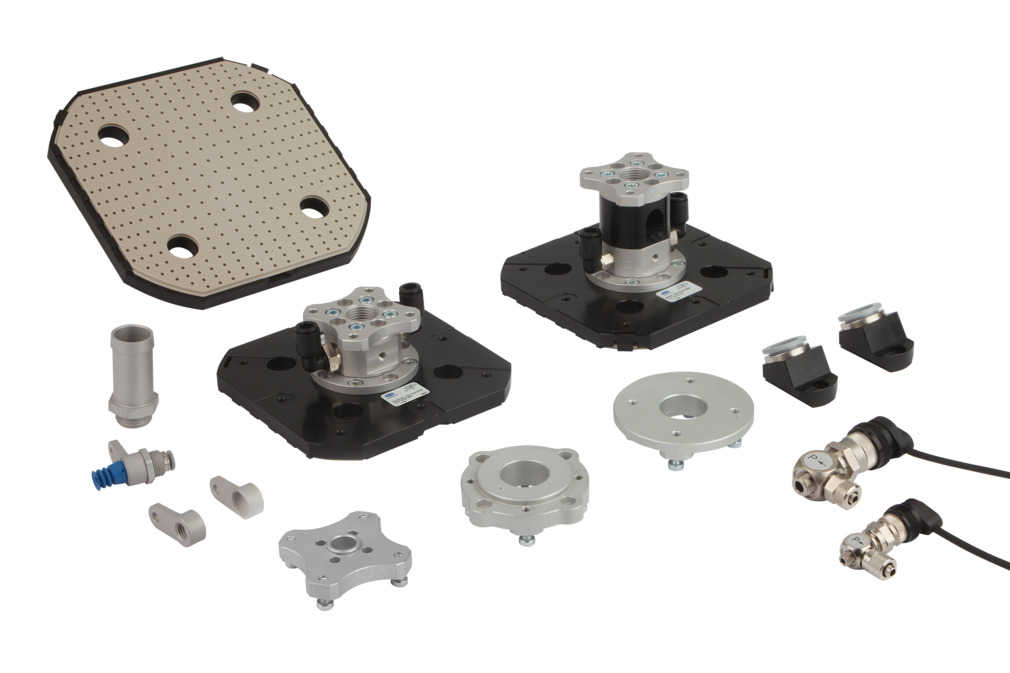 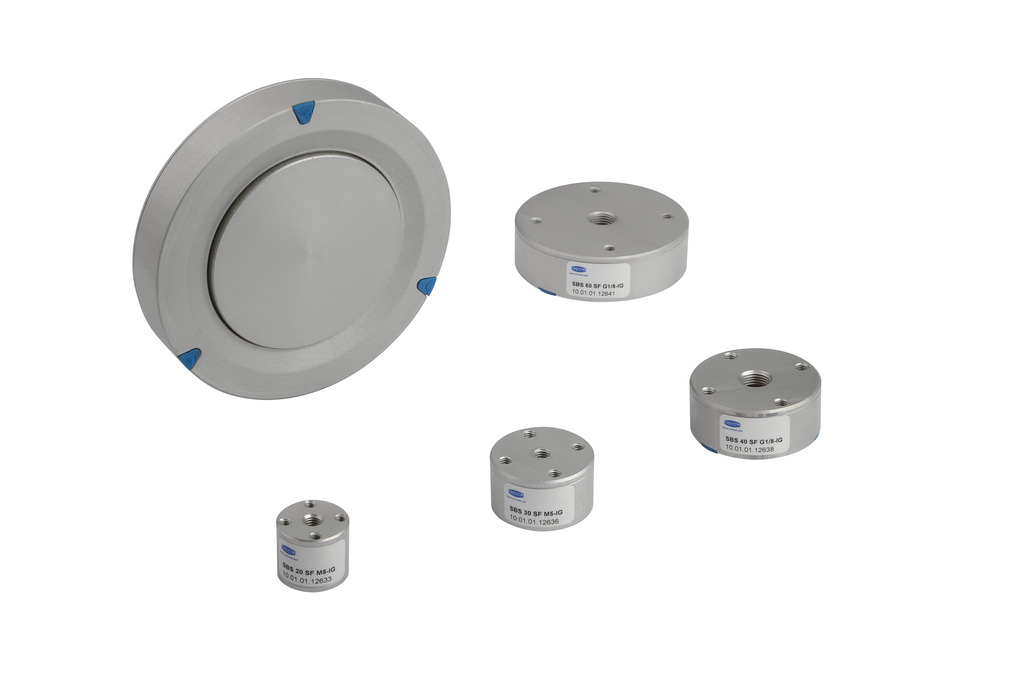 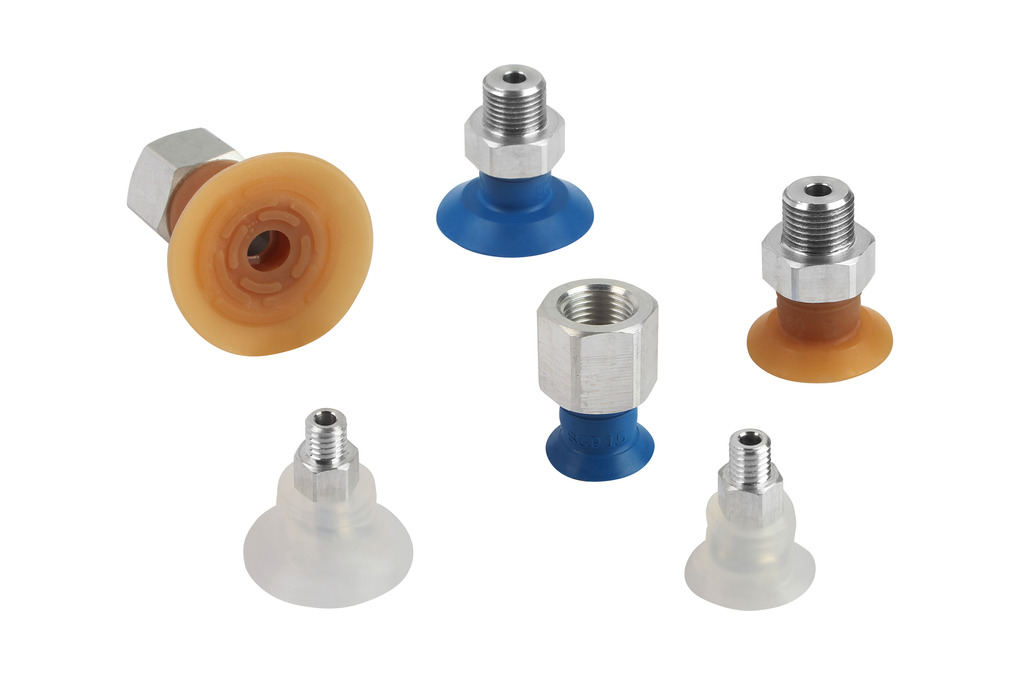