Cookies help us to provide our services. By using our services, you therefore agree to our use of cookies.
Accept More information
You are currently in punchout mode.
Leave punchout mode
categoryName

Vacuum suction cups are the link between the workpiece and the handling system. They consist of the suction cup (elastomer part) and a connecting element.

Read more about the shapes of the suction cups and their materials. You can also find an overview of materials there. Note that suction cups require special storage and cleaning procedures.

Δp  = Difference between ambient pressure and pressure of the system

Further information, in the form of technical data and different calculation examples of actual applications, is available for the design of individual components.

Our selection aid includes information that should be observed when selecting the right vacuum suction cup. 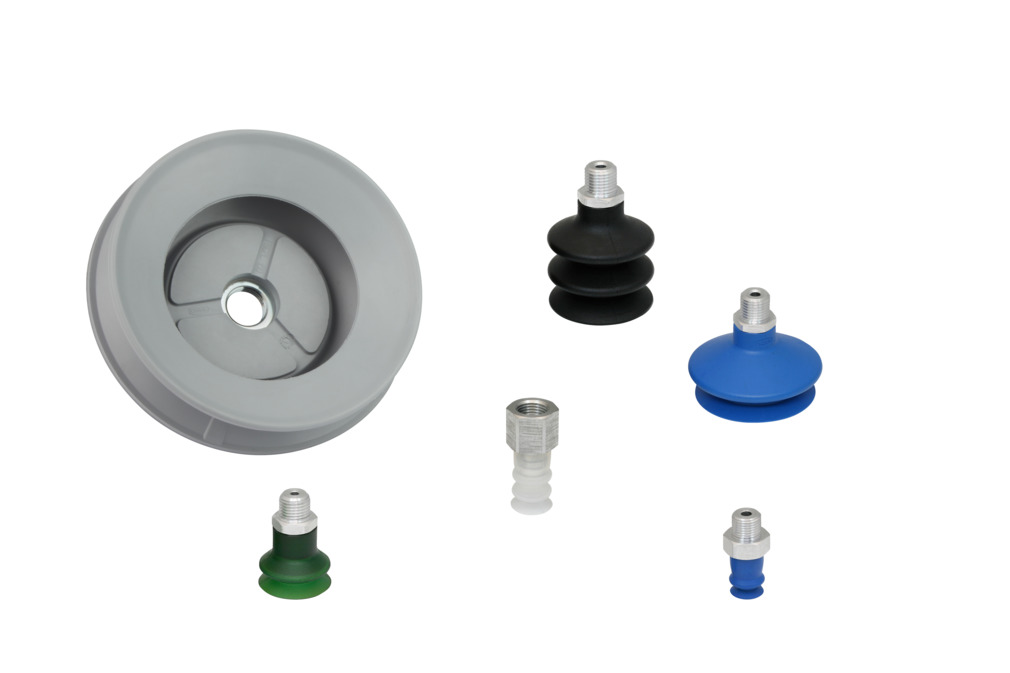 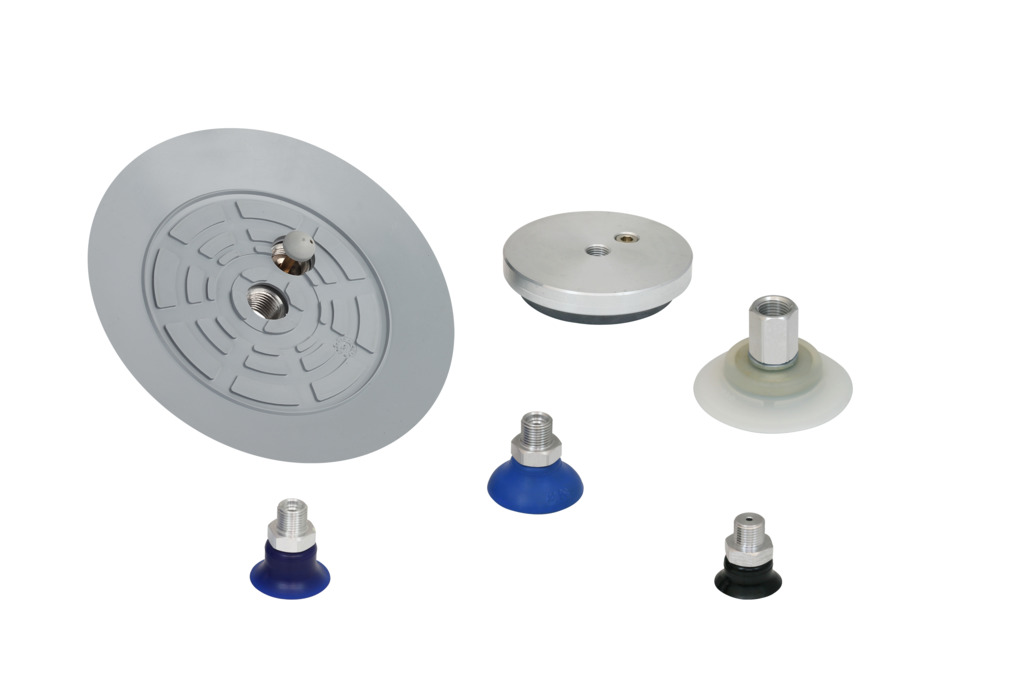 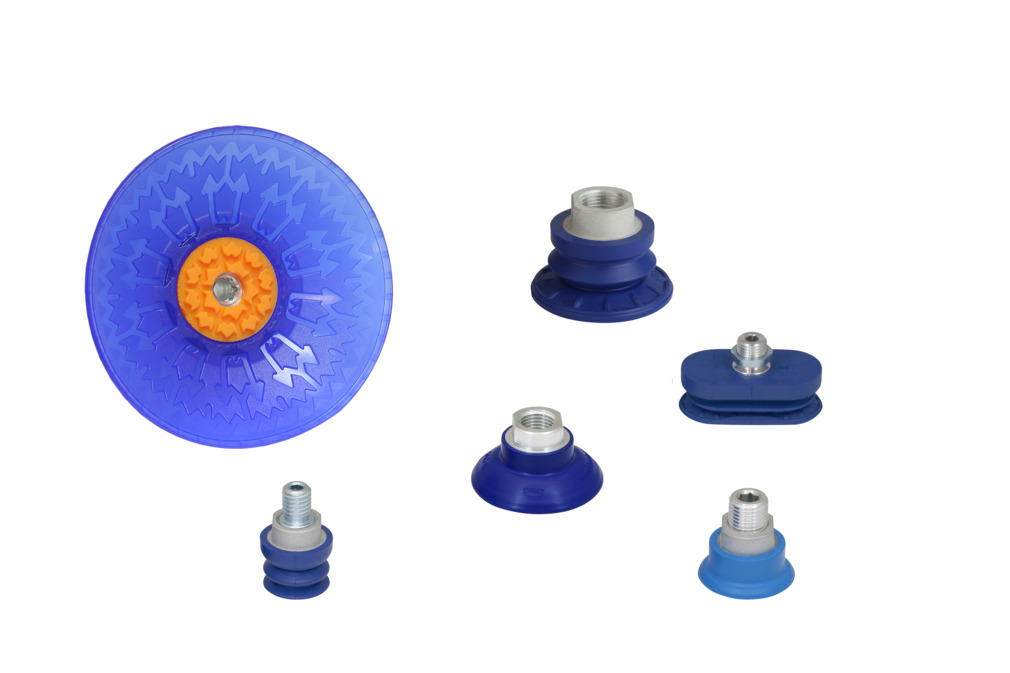 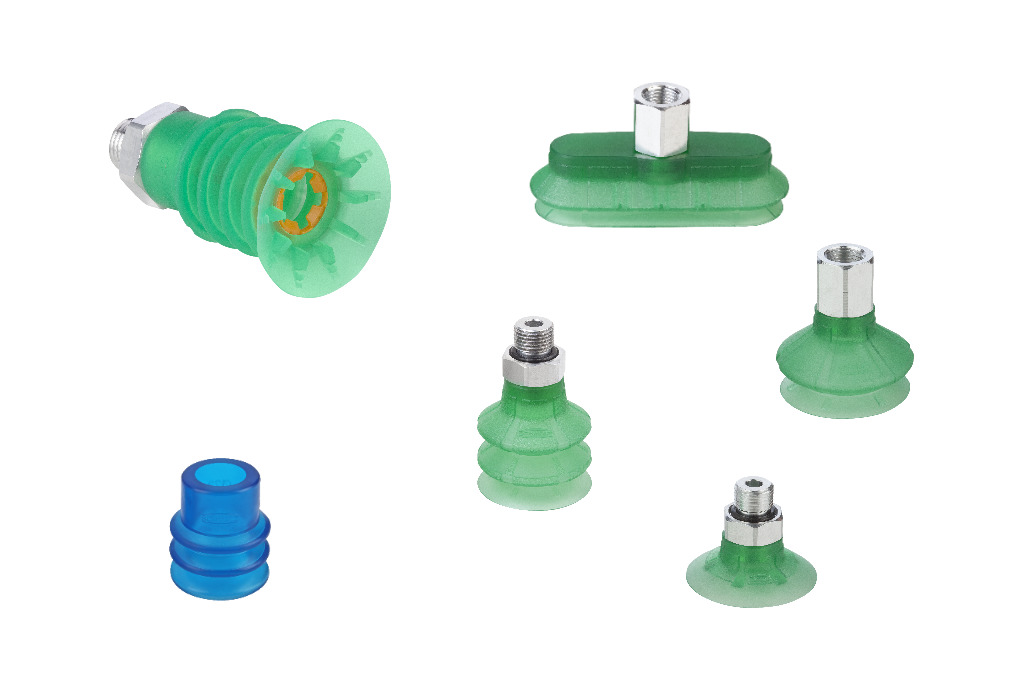 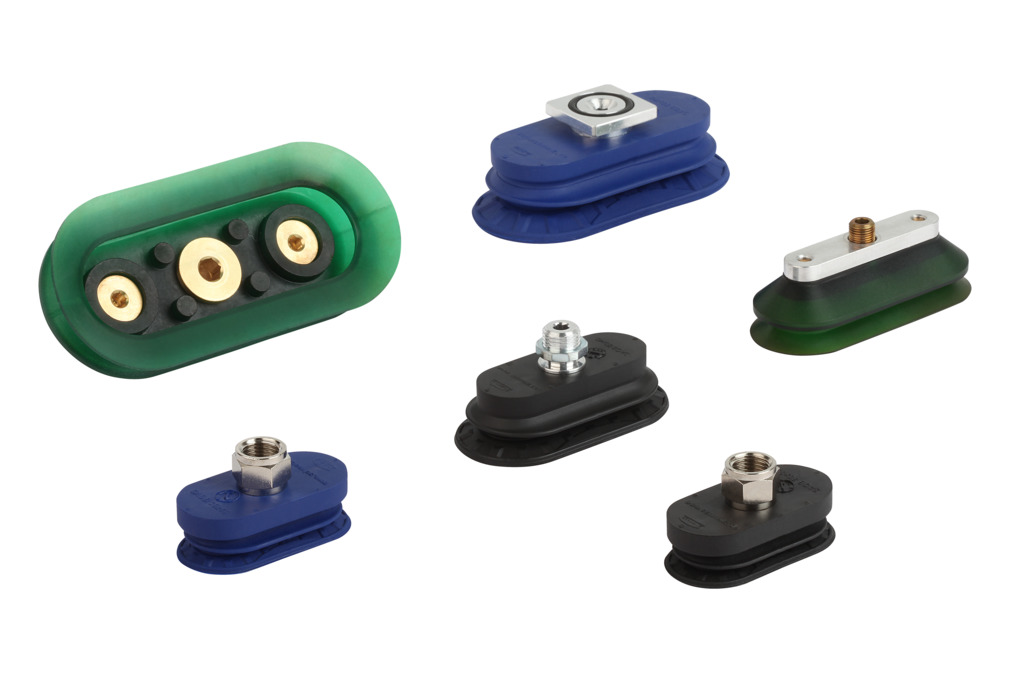 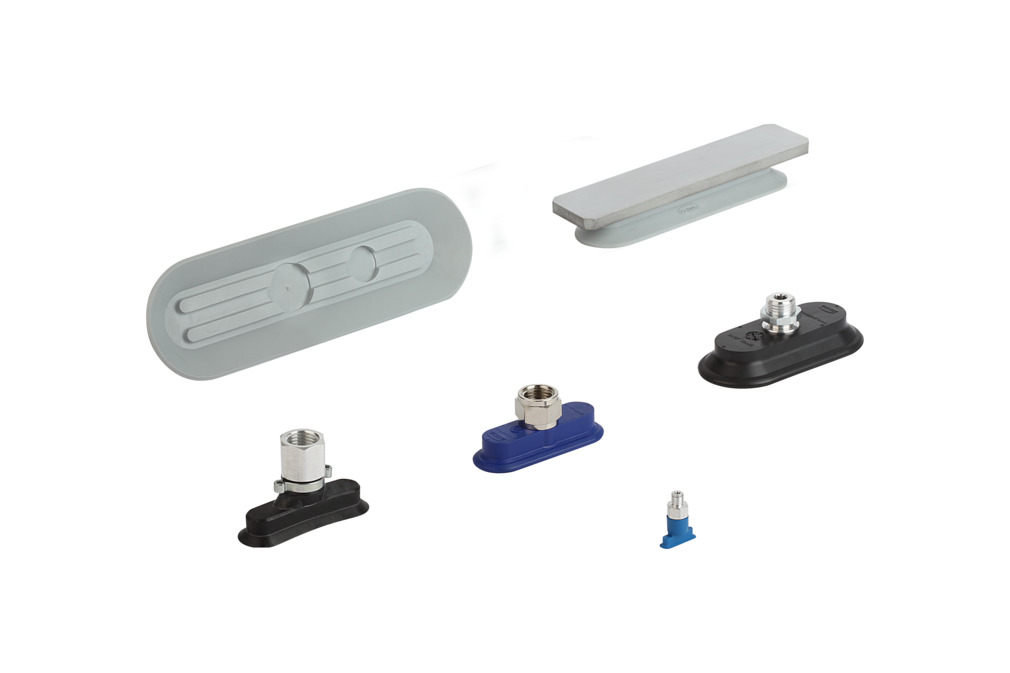 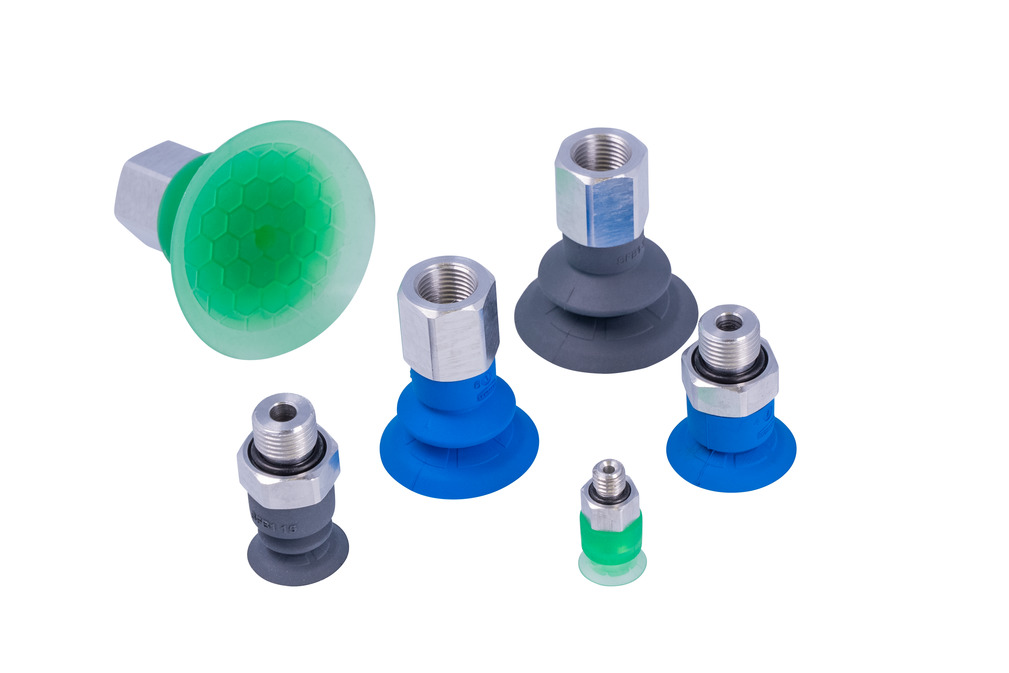