Vacuum Technology for the Automotive Industry 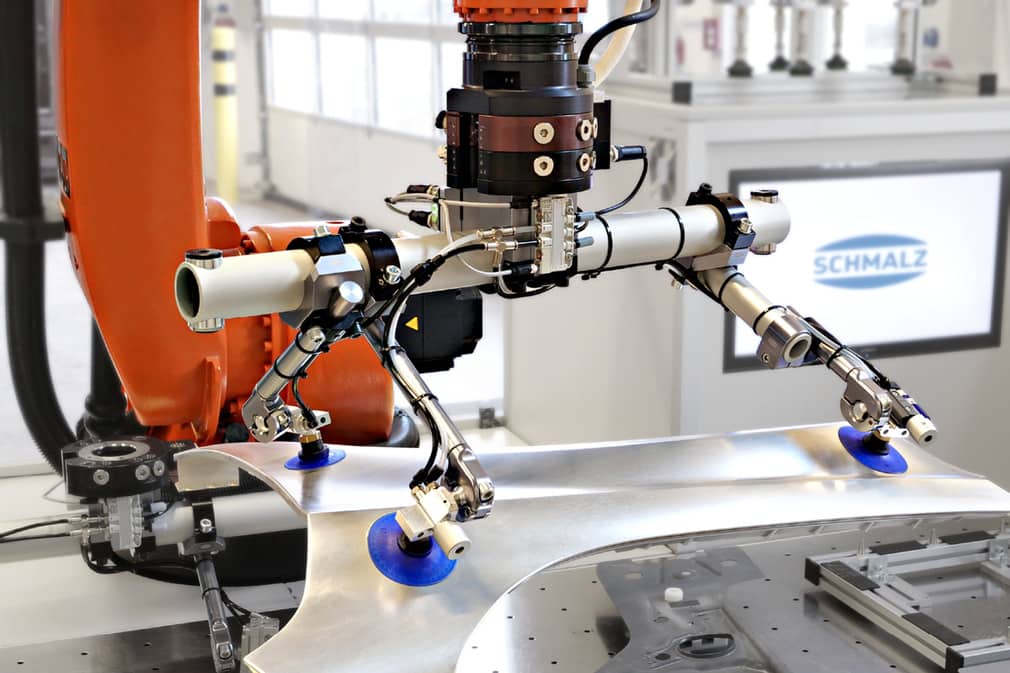 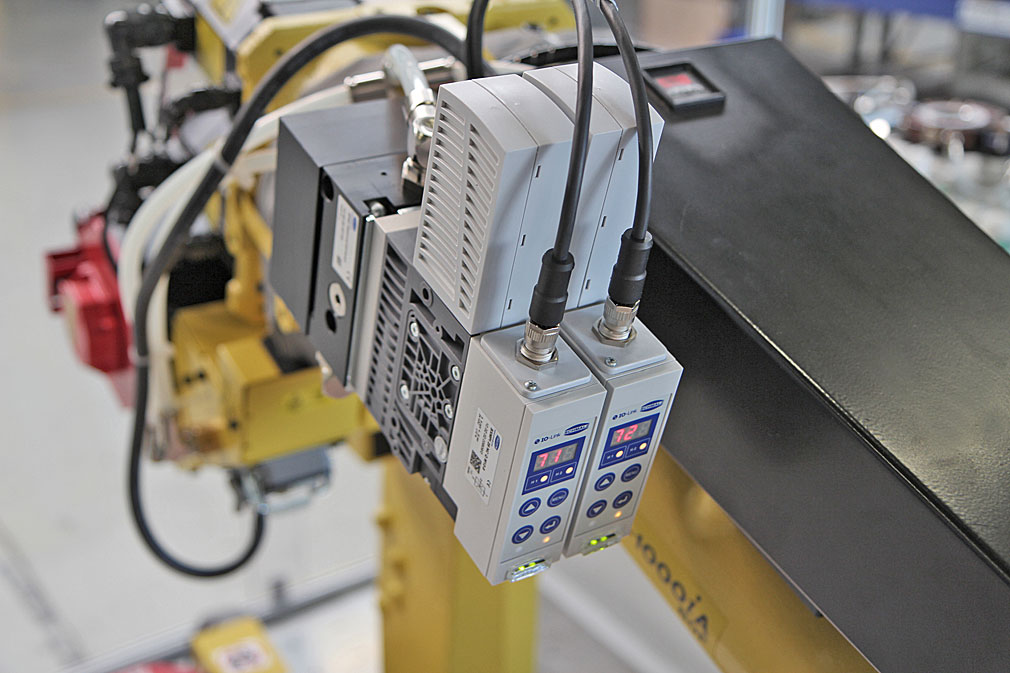 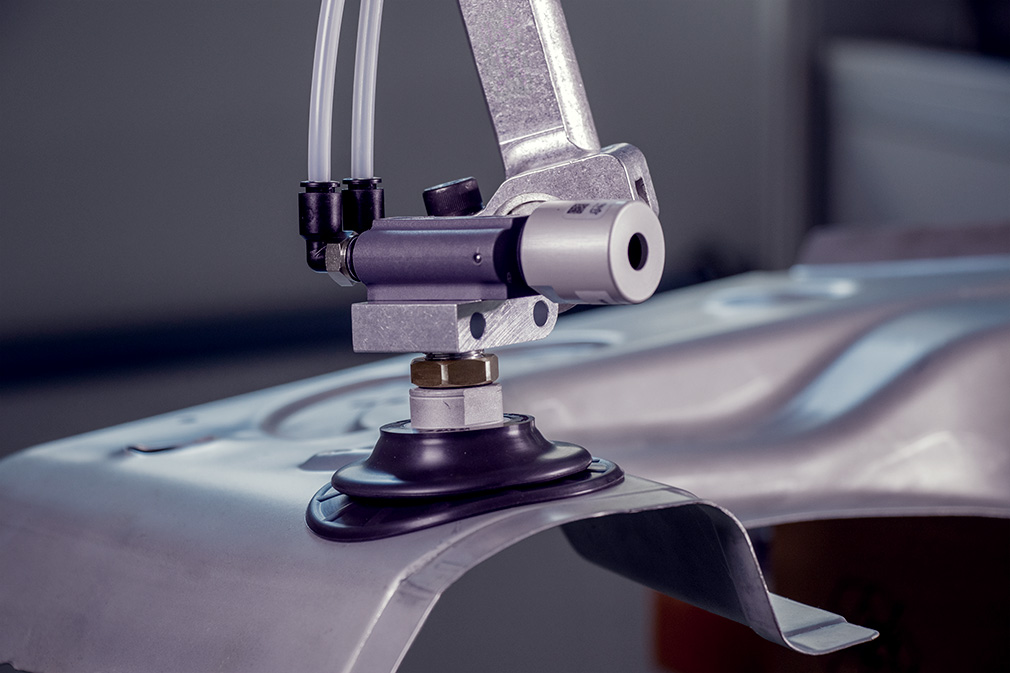 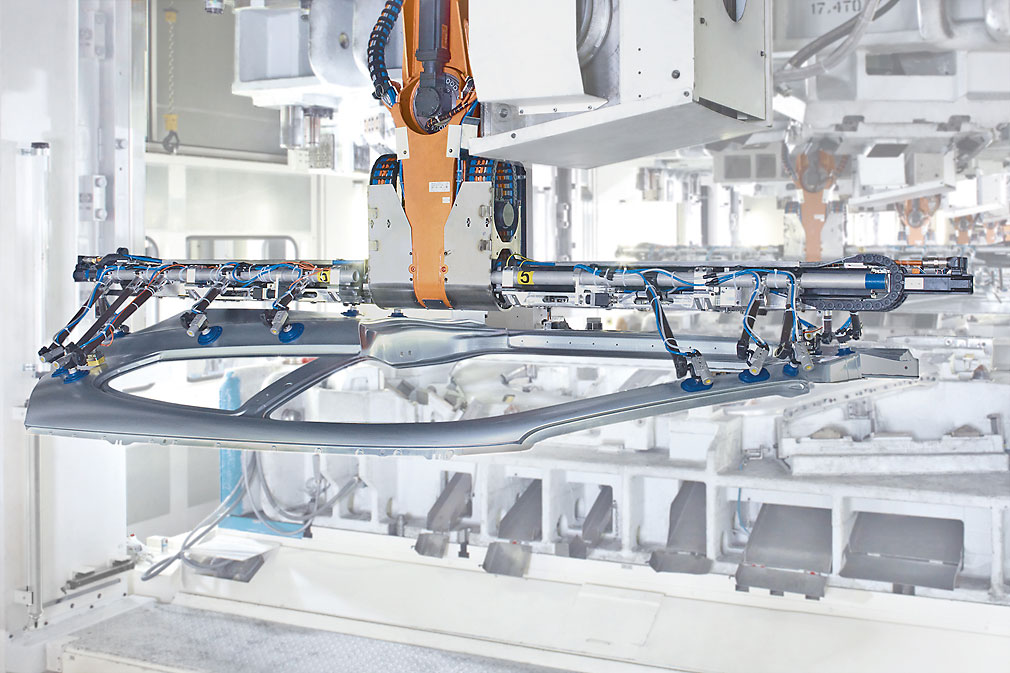 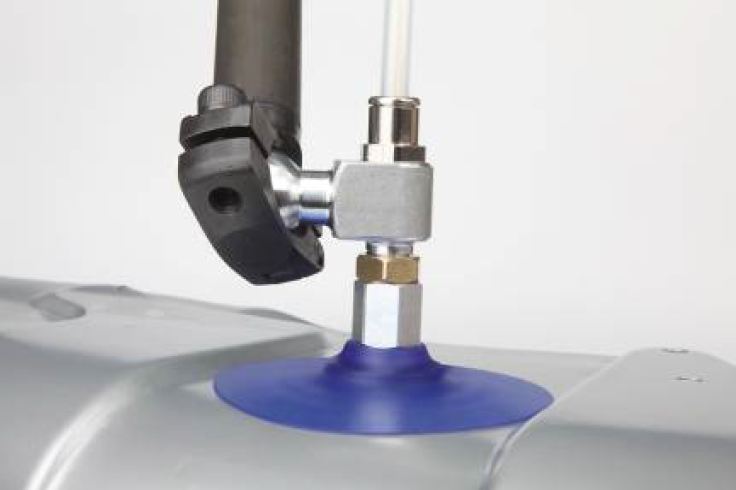 Experienced system consultants will help you design the vacuum solution to suit your industry-specific needs.

The automotive industry is one of the most important commercial sectors, with a densely networked supplier industry. Generally, the industry is separated into vehicle manufacturers, component suppliers and line builders. Due to the ever growing number of different variants and increased manufacturing capacities , vehicle manufacturers are increasingly focused on global platform strategies. As part of these strategies, plant concepts and parts can be reused, which then increases the numbers of parts produced.

Vacuum components from Schmalz are generally used in automated production lines, in particular in press Shops, body shops, during the final assembly or in logistic processes.

Process Steps and Vacuum Solutions in the Automotive Industry 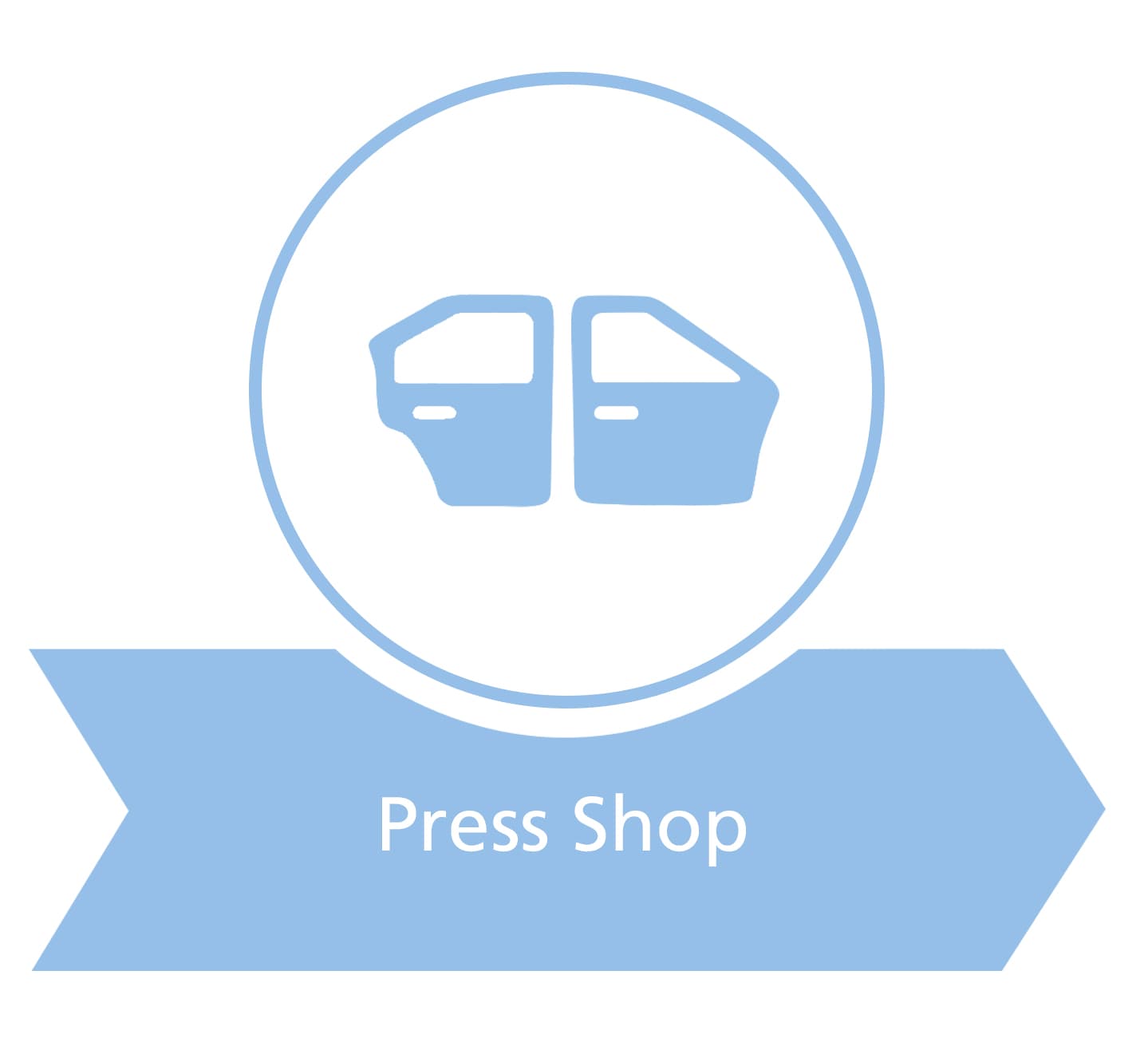 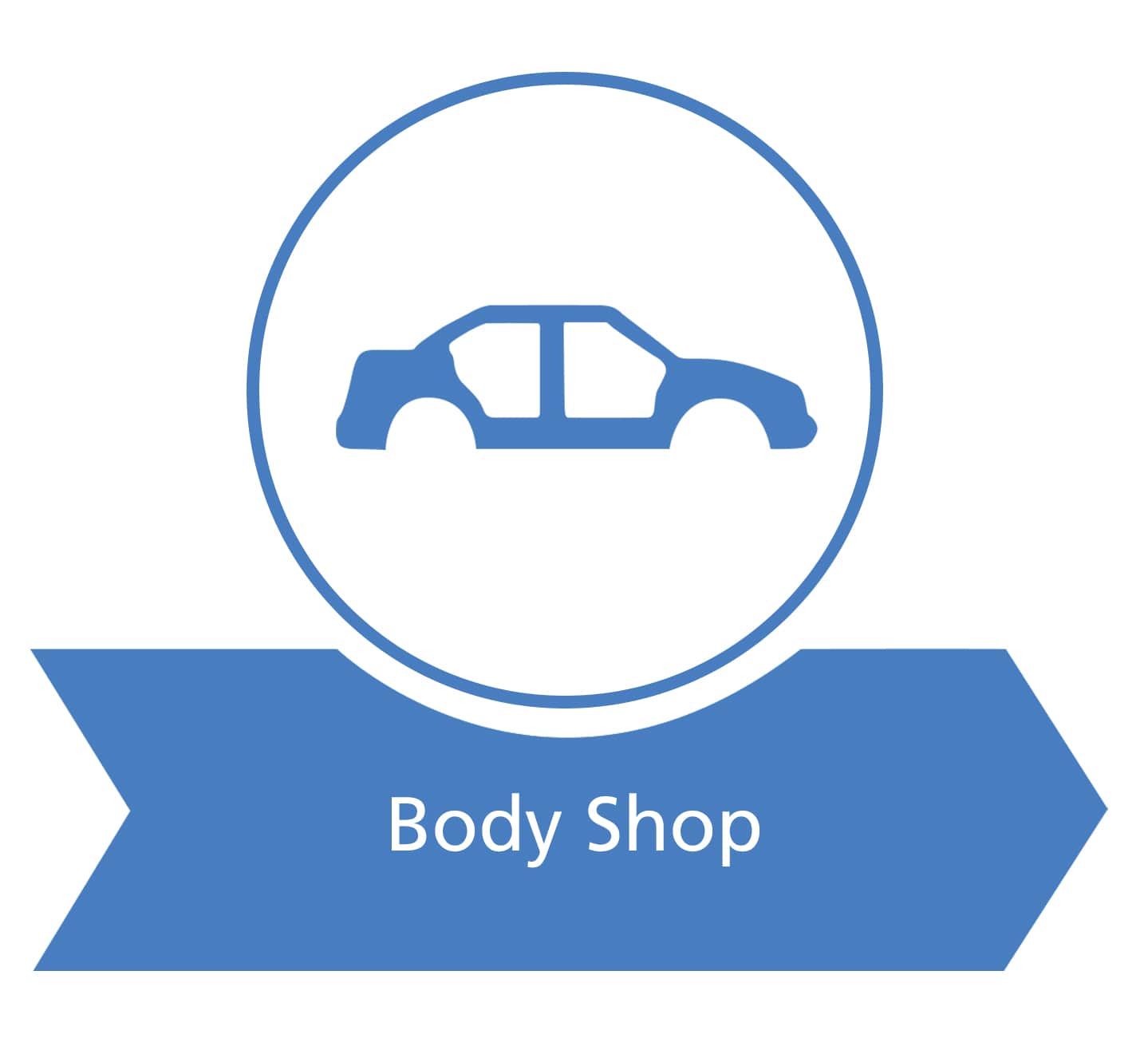 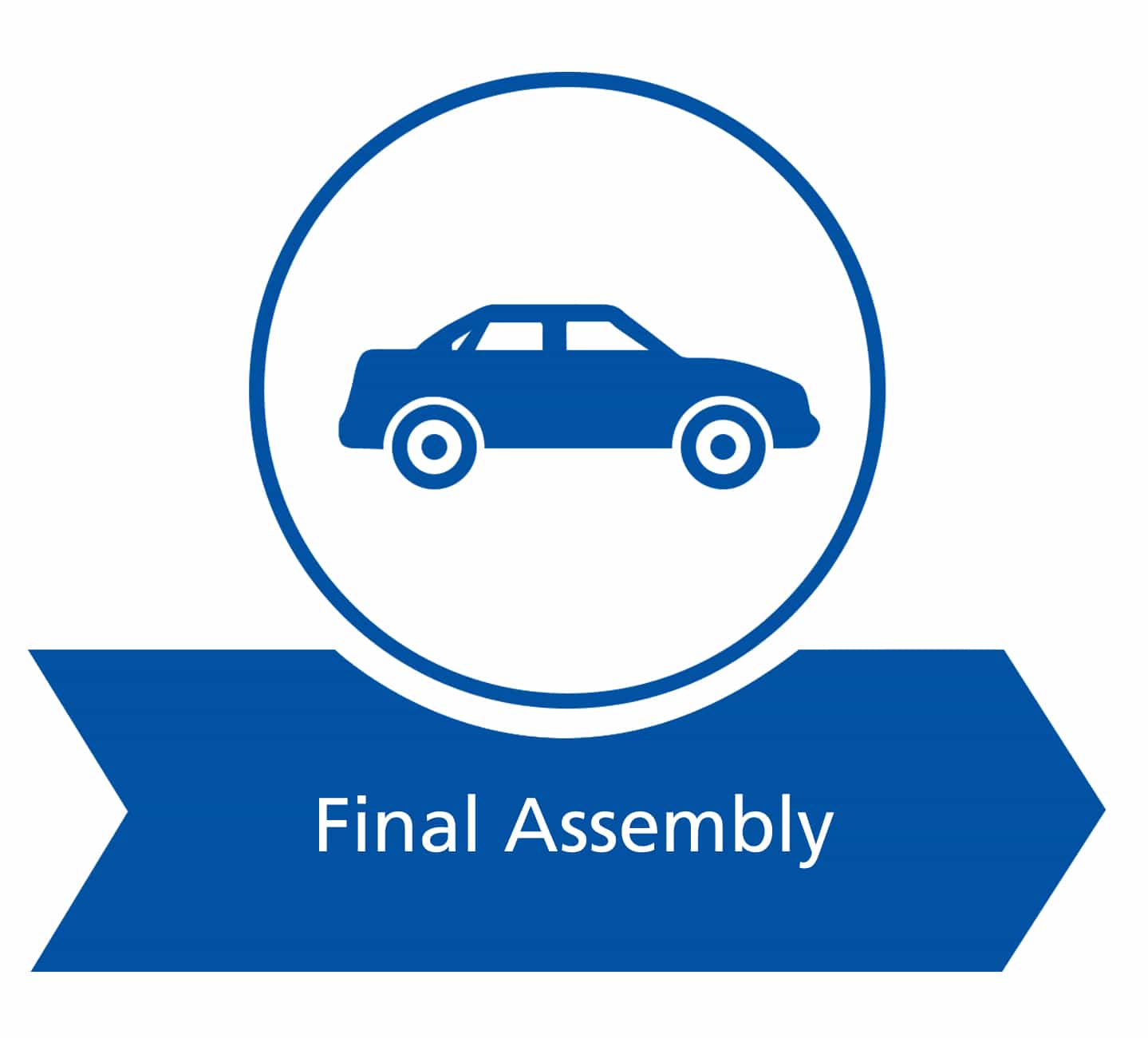 Vacuum lifters and cranes for manual processes in the automotive industry

Components and Gripping Systems in Action

Our media library takes you to application examples from your industry in just a few clicks - user-friendly, informative and practical.